Scientific research through traditional transcriptome analysis of early-stage embryos, stem cells, cancers, immune cells, and developing neurons is limited, because the amount of sample that is obtained does not meet the minimum requirements for traditional NGS, which is probably due to extremely little or immensely high heterogeneity. Thus, the need for single-cell transcriptome analysis is particularly urgent. Single-cell RNA-Seq quantifies the mRNA of a single cell through single-tube reverse transcription and PCR amplification, allowing several micrograms of cDNA to be collected for traditional library construction and Hiseq2000 sequencing. Single-cell RNA-Seq is a novel application of RNA-Seq that is capable of sequencing a single cell or infinitesimal amounts of sample.

BGI has validated the sensitivity, reproducibility, and detection range of single-cell RNA-Seq. 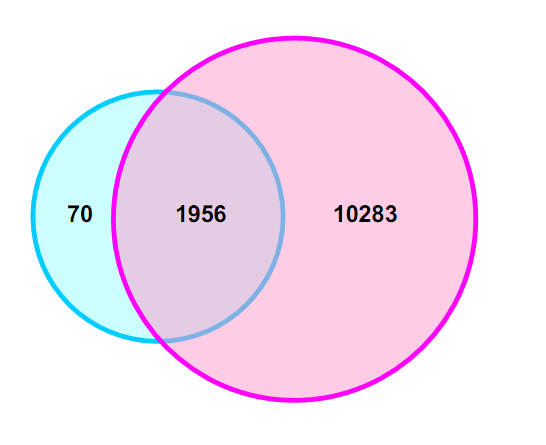 Fig 1. Comparison of number of detected genes between single-cell RNA-Seq and microarray in one oocyte

The consistency of gene expression (Pearson correlation coefficient) between adjacent blastomeres from the same zygote was greater than 80%. Greater than 90% of genes can be detected with 30 million (M) raw reads. The abscissa shows the number of reads; the ordinate shows the percentage of genes that were detected. The two lines in blue and red stand for saturation curve of two different samples. So we suggest 30M reads per sample for single cell RNA-seq. We can perform other customized analyses to meet the requirements of specific projects.

The average turnaround time for RNA-Seq on 50 cells is about 40 workdays.

Completion is indicated by the number of clean reads. The goals are individualized for each project.